Why are veterans and first responders more susceptible to experiencing PTS? 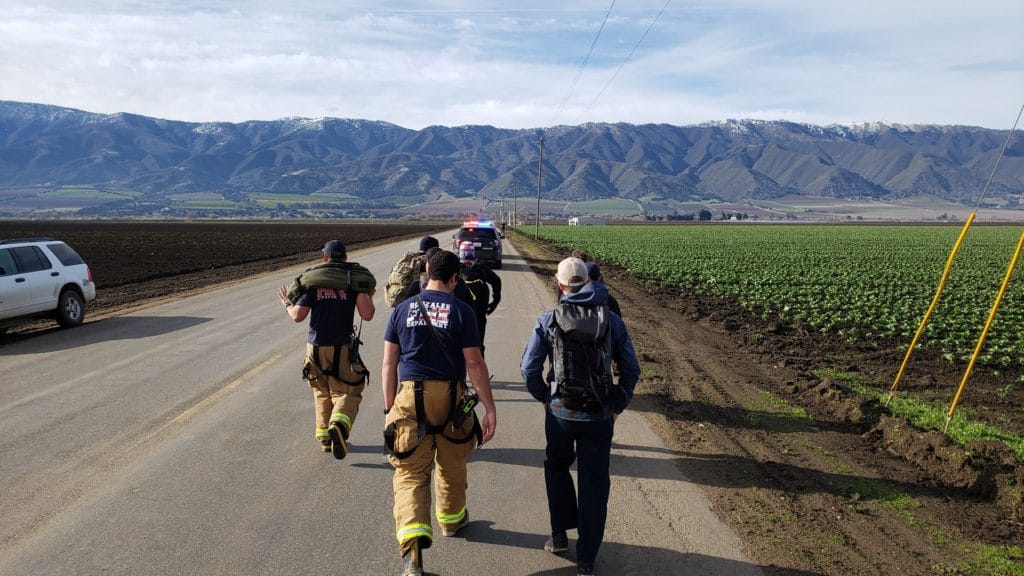 Why are veterans and first responders more susceptible to experiencing PTS?

Oftentimes, veterans and first responder’s mental health gets overlooked, during and after service.

Our military veterans, police, firefighters, and paramedics experience a public bias, as they are often perceived as being very strong and great caretakers…but many times it’s difficult to see the signs of post-traumatic stress (PTS), as many of them feel as if they cannot seek help or downplay their intrusive thoughts.

“Estimates of PTSD prevalence rates among returning service members vary widely across wars and eras. In one major study of 60,000 Iraq and Afghanistan veterans, 13.5 percent of deployed and non-deployed veterans screened positive for PTSD, while other studies show the rate to be as high as 20 percent to 30 percent.”
National Center for Biotechnology Information

While the military veteran positivity rate for PTS stands around 20 to 30 percent, it has been noted that about 30 percent of first responders develop a flurry of behavioral health conditions including PTS and depression.

“In a study about suicide, firefighters were reported to have a higher attempt and ideation rates than the general population. In law enforcement, the estimates suggest between 125 and 300 police officers commit suicide every year.”
Substance Abuse and Mental Health Services Administration

As military veterans and first responders are often the first to respond to a disaster, along with providing mental and physical support to civilians, society overlooks how these experiences increase their susceptibility, making them nearly 20 percent more likely to develop PTS, when compared to the average person.

Being placed at the forefront of any incident and having a higher probability of experiencing a traumatic event, combat, natural disaster, or witnessing death and critical injuries, is what makes our veterans and first responders more vulnerable to PTS.

While every person deals with PTS in different ways, it’s important to recognize the signs.
Here is a list of signs and symptoms of PTS in our military veterans and first responders: